Your safety is our top priority! Due to Covid-19, we have transitioned to online speech, language, and feeding therapy at Speak Live Play, We are adhering the the state of California’s recommendations and want to keep our families safe. We are still open! We are continuing to accept new clients and see current clients via online/ teletherapy sessions.   At Speak Live Play we will be using Zoom Online Conference technology for our teletherapy speech, language, and feeding therapy evaluations and sessions!

In our increasingly digitally connected world, we’re finding new ways to connect. Therapy is yet another area that has caught on to the power of digital connection and we are already using it to help more people access the support they need. With Covid-19 and recommended social distancing, this is the best way to be safe and still have our speech therapy session. Goode and Shinkle (2019) created the following definition of teletherapy: 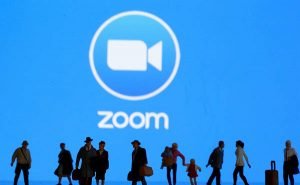 Teletherapy, also known as online therapy, e-therapy, or video therapy, is therapy delivered through a virtual platform via a computer. If you’ve ever used FaceTime, Skype, Uber Conference, or Zoom, it’s essentially the same thing – except with a qualified speech therapist or counselor at the other end instead of a distant friend or relative. While it has grown in availability over the last few years, teletherapy has been around since the 1990s in the United States and is considered a highly effective method for therapy delivery.

Who is Teletherapy For?

Teletherapy is beneficial for a range of people, for a diverse set of circumstances or experiences, including speech therapy, occupational therapy, and mental health therapy. It has been used for regular one-to-one therapy sessions but also used in group therapy sessions to support aging individuals diagnosed with HIV (Heckman et al., 2014). Another way teletherapy has been used has been in the delivery of behavioral training to caregivers of young people with attention deficit hyperactivity disorder (Tse et al., 2015). It is worth noting that teletherapy will not prove beneficial for all individuals in all circumstances. Many therapists recommend this as the first step towards therapy, especially for those seeking it for the first time and encourage participants to have open conversations with their therapist over whether this is the best pathway of support for them (Novotney, 2017).

How Do Online Therapy Sessions Work?

Teletherapy sessions work much the same way as traditional therapy sessions with only one significant difference – the therapist and the client are not in the same room. Sessions are scheduled at an appropriate and suitable time and day for each party, who then log-in via an agreed, secure video platform. The therapist and client can see and hear each other in real-time during the session via the use of webcams and headsets. Through this virtual environment, they can interact with each other, and the therapist uses the same traditional techniques and activities they would use in a face-to-face therapy session (Goode and Shinkle, 2019). As with face-to-face therapy, a client may only seek out the therapist for one session to deal with a current life situation or they may agree to on-going sessions.

Therapists are ethically and legally bound by privacy laws to not share details about their teletherapy sessions with third parties, just as with face-to-face sessions. Therapists must ensure they are in a private and secure room before engaging in any teletherapy sessions. Sessions should not be recorded or shared, unless with explicit agreement from the patient or patient guardian. From the patient end, it is also down to them to ensure they conduct their end of the session in an equally private area to ensure their confidentiality. Some therapists have argued that teletherapy is more private than traditional face-to-face sessions, where patients who know each other have the potential to bump into each other on the premises where therapy takes place. In terms of the security of the software used, therapists utilizing teletherapy must use specialized software that is fully encrypted, offering a high level of security and privacy. Any software that therapists use for telepsychology must be approved by the Health Insurance Portability and Accountability Act of 1996 (HIPAA). This is legislation that ensures data privacy and security for safeguarding medical information, including therapy. 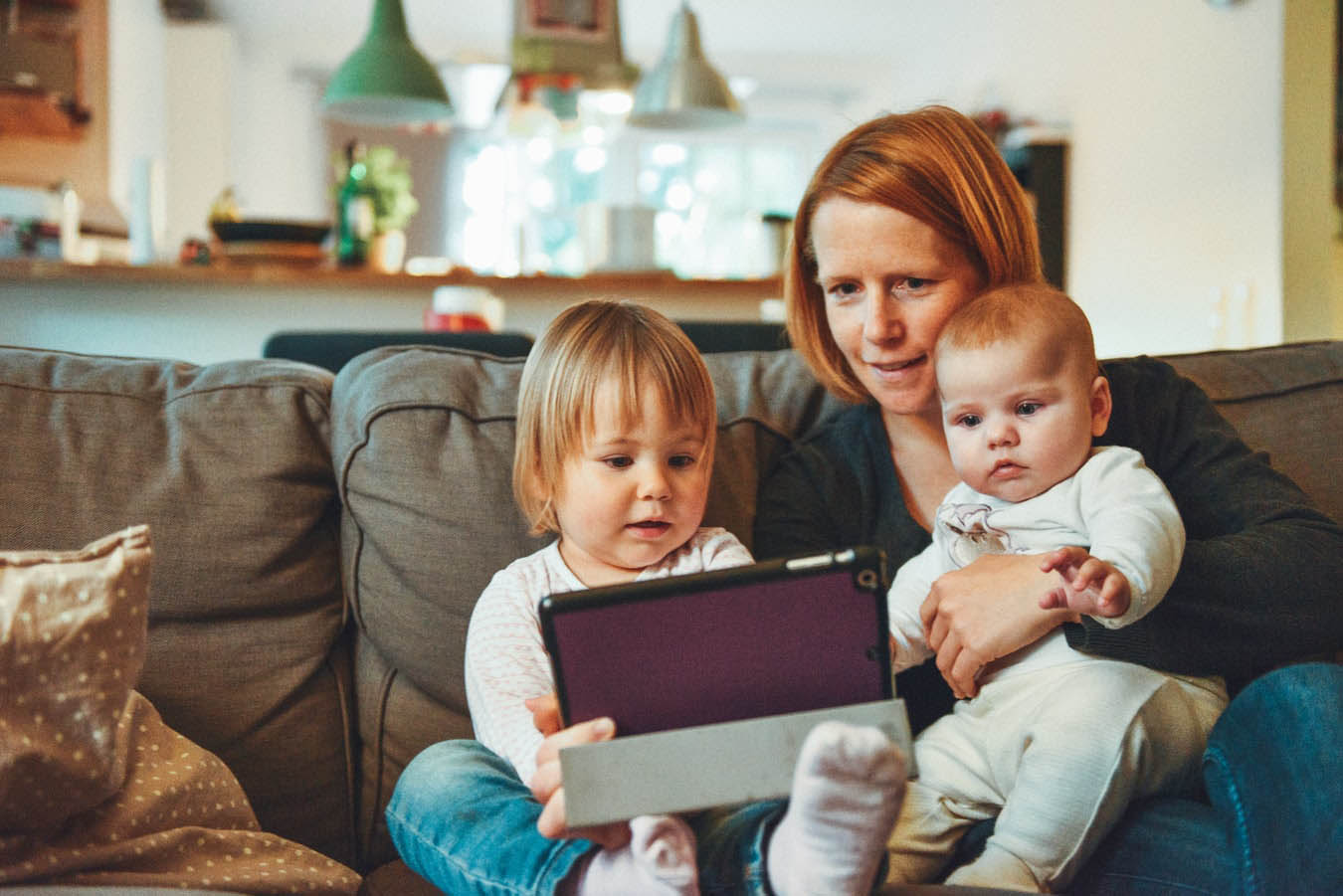 Is Teletherapy as Effective as Face to Face Therapy?

How effective teletherapy is, really depends on the individual and their reasons for seeking therapy. Since it first began to be used as a treatment method more than 20 years ago, psychological research has explored the different ways teletherapy has been used, and it’s effectiveness. Overall the research does support that teletherapy is just as effective as traditional face-to-face therapy for a range of circumstances. A few key studies include:

Research to date shows very promising effectiveness for teletherapy, however many therapists stress that one of the critical components for successful therapy is the relationship between patient and therapist, and in-person connections can be vital for successful treatment. For individuals who experience difficulty forming relationships or struggle with social interaction, traditional face-to-face therapy could be more beneficial in overcoming these challenges.

4 Benefits of Teletherapy for Patients

Aside from its equal effectiveness as a therapy treatment, there are many other benefits to teletherapy for patients seeking it out. A few notable ones include:

1. Accessible to More People For individuals living in high traffic metropolitans like Los Angeles, Chicago, and New York where it consumes too much of your time for an in-office visit. For individuals living in rural communities, living with a disability that makes travel difficult, or those who are just unsure about trying therapy for the first time, teletherapy is a highly beneficial option. Teletherapy removes many of the barriers – physical, emotional, or mental – towards seeking out therapy and makes it accessible for more people. Research has found that those who participate in teletherapy are also more likely to seek out face-to-face therapy as a result of a positive experience (Jones et al., 2014).

2. Offers Greater Flexibility It’s easy to put off attending therapy when sessions are offered during limited office hours. For many people who already have a lot of commitments to juggle, seeking out this form of support can easily be bumped down the priority list. When a therapist can be readily available at a time that suits the patient, it offers greater flexibility and could even encourage more people to seek the right support when they need it most.

3. Reduced Wait & Save Times It might seem like a small benefit, but increased flexibility also means reduced waiting times for patients wanting to speak with a therapist urgently or for the first time. It can take a lot of courage making an appointment for therapy, and the less time someone has to wait, the more likely it will be they’ll follow through and get the help they need. Taking time off from work to battle traffic while going to the therapist, wasting even more time in the waiting room, having the session, and then battling traffic to return to work, is also a huge deterrent to many. Being able to brew a quick coffee, step into a private room for the scheduled therapy session, and ready to return fairly soon to ‘work-mode’ is a much more viable solution for many office workers.

4. Creates a Safer Environment That feeling of anxiety many experiences when sitting in the waiting room of the dentist or doctor surgery? It’s the same anxiety experienced when waiting for a therapy session. The process of going to a new environment to meet with a therapist can be a stressful one. Teletherapy alleviates this stress by allowing patients to familiarise themselves with the process in the comfort of their own home.

Make an Appointment Call Us