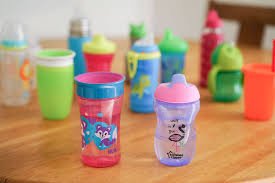 Introducing cups to your toddler can be a little challenging and time-consuming. For this reason, it is normal for toddlers and parents to prefer keeping the bottle for a long time because of its comfort. Unfortunately, this is not appropriate for our kids’ oral motor skills development. Our detailed guide gives you the appropriate tips and strategies to help your baby transition from baby bottles to open cups. When you follow these tips consistently, your little Munchkin will pick up the skill quickly.

When is my baby ready for a cup?

The infant should be drinking from an open cup by their first birthday. That may appear far away, but know that practice makes perfect! It is OK to practice drinking from a cup after your infant is six months old and starting to eat solid food. Training your baby to take drinks from a cup now will make transitioning from breast to bottle much smoother, and it will assist them in developing crucial fine balance and coordination skills. As soon as six months, babies can start drinking from an open cup held by a parent. 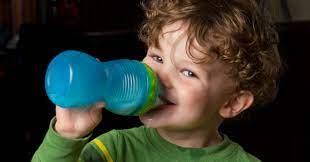 It could become a little messy, and some spilling will occur. The bathtub is a pleasant and inviting alternative to the messiness of practicing cup drinking! Allow the toddler to be messy while learning and do the cleanup after that. It is ideal for babies to be totally off the bottle by the time they reach 11 to12 months to allow for normal oral motor development and growth. The earlier you start practicing with a drinking open cup, the simpler it will be to move from drinking bottle to cup.

An open cup or the straw cup, which is the best?

The good news is that you do not need to choose between a straw cup and an open cup. You can introduce both at the same time. In addition, begin with whatever you want—no, there is a right or wrong way of doing it! While some specialists prescribe a certain order, there is no evidence that practicing stray cups first and then open cups, or vice versa, is beneficial.

We suggest starting with both at different meals if your toddler is six months old, for example, a straw cup at breakfast and an open cup during the next meal. After some weeks, if your baby is struggling with both cups, select the cup they prefer, continue using it until your toddler is comfortable using it, and then reintroduce the other.

There are numerous ideas and tactics to assist boost outcomes and learning while training your child to sip from an open cup. To avoid spills and promote good pacing, begin with a tiny cup with a gentle rim and a small quantity of drink, for example, a Dixie cup. It is critical to allow training with a range of drinking cups and avoid using sippy cups with a hard spout. Using sippy cups is not a mandatory step, but if you must use one, choose cups with gentle spouts to provide more experience and oral motor skills improvement.

Lidded cups and 360 cups are a wonderful alternative if you are afraid of spillage or require a closed cup for traveling. It enables growth while also reducing the amount of clutter that caretakers have to deal with. If traveling with a sip cup with a soft spout, train with open drinking cups at snack time and mealtime. At 22 months, most babies can hold an open cup with one hand drink and drink comfortably without liquid loss. 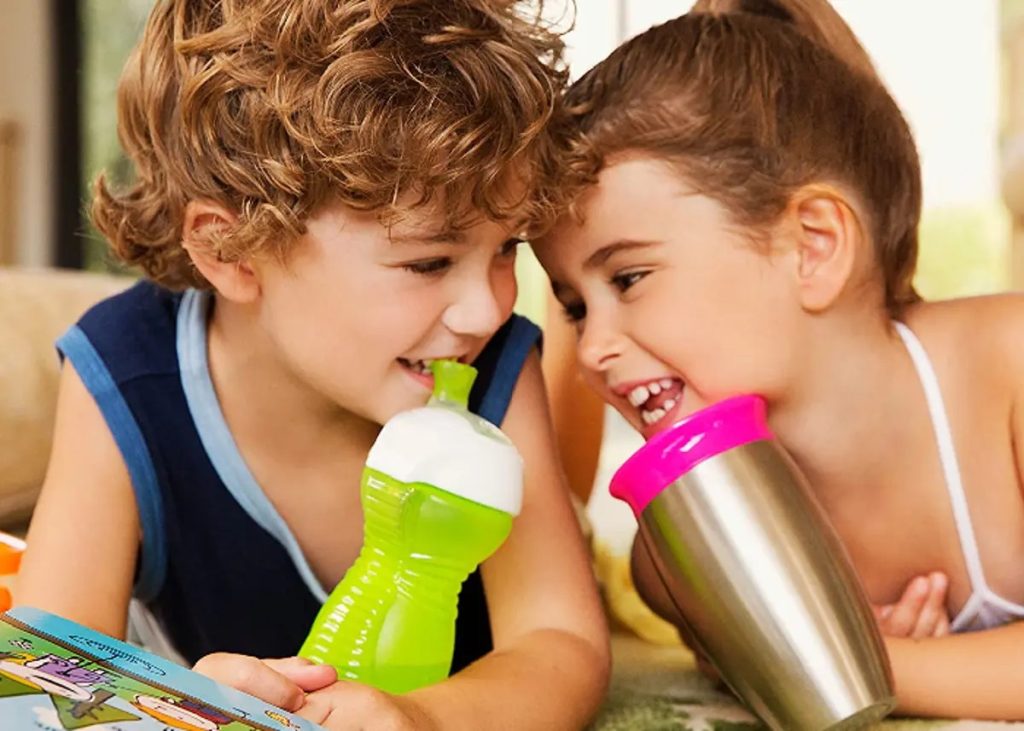 It enables growth while also reducing the amount of clutter that caretakers have to deal with. If traveling with a soft spout sippy cup, train with open cups at snack time and mealtime. At 22 months, most babies can drink from a cup held with one hand with relatively little liquid loss.

Newborns need to know about open cup drinking to keep the cup spout in contact with their bottom tip. Give your kid time to adjust to the liquid going into their mouth by moving gently. When training cup drinking, keep the cup close to their lips, tilting it up and down to allow for sipping, breaks while keeping the cup in contact with their lips, and avoid taking it away immediately they take a sip.

While sipping, encourage the toddler to grasp the cup’s edge with their teeth to improve jaw stability. Also, experiment with changing the liquid’s thickness to allow the kid to control the beverage flow rate and manage the liquid in their mouth. Making smoothies, utilizing baby artificial Thick-It and rice cereal are good options for thickening beverages.

If your baby coughs after eating or drinking, they may be breathing in the liquid. Stop feeding your baby and visit your doctor when you observe consistent coughing. Several factors, such as liquid thickness, swallowing issues, and liquid flow velocity, might be at play. Before continuing, you should discuss your choices with your physician.

Your little champion will become a successful cup drinker in no time when you follow the suggestions and strategies beginning early on. The key here is to wait patiently, it’ll take some time because it’s a trial and error procedure, but eventually, your kid will perfect drinking with an open cup.