Is Play-Based Speech Therapy Right for Your Child?

Play is an important part of a child’s development. Playing affects all areas of growth, from social skills and communication, to problem-solving, to imaginative thinking, and many more. Encouraging and participating in play with your kids can help them grow and learn. Playing with your kids will also strengthen the bond you share.

The five stages of play are onlooker, solitary, parallel, associative, and cooperative play. These stages range in age, from under 1 year of age to 4 years and older.

In addition to the different stages of play, there are also different ways that children play, regardless of age and which stage of play they’re at.

The following are 5 ways that children learn as they play.

Kids are learning the moment they open their eyes and observe whatever is going on around them. They notice facial expressions, gestures, movements, and interactions between people. Regardless of how much they understand as they learn, all of these observations accumulate over time.

Infants arguably start listening even before they’re born. They hear sounds, words, sentences, and entire conversations. None of these noises make sense for a while, but as your child grows and develops, these sounds do begin to make sense. Listening plays a big role in how children learn how to talk.

Exploration may conjure images of Lewis and Clarke, but when it comes to infants, exploring is much more basic. Exploring is as simple as noticing what everyday objects do and how they work.

After watching and listening comes imitation. Children start imitating the sounds and movements that they see, which at first will sound more like babbling than words, but this is laying the foundation for developing language.

When watching, listening, exploring, and imitating come together, they create the basis for intentional communication. Sounds become words. Words turn into sentences. Verbal and non-verbal communication allows the child to convey what they want, need, and think. 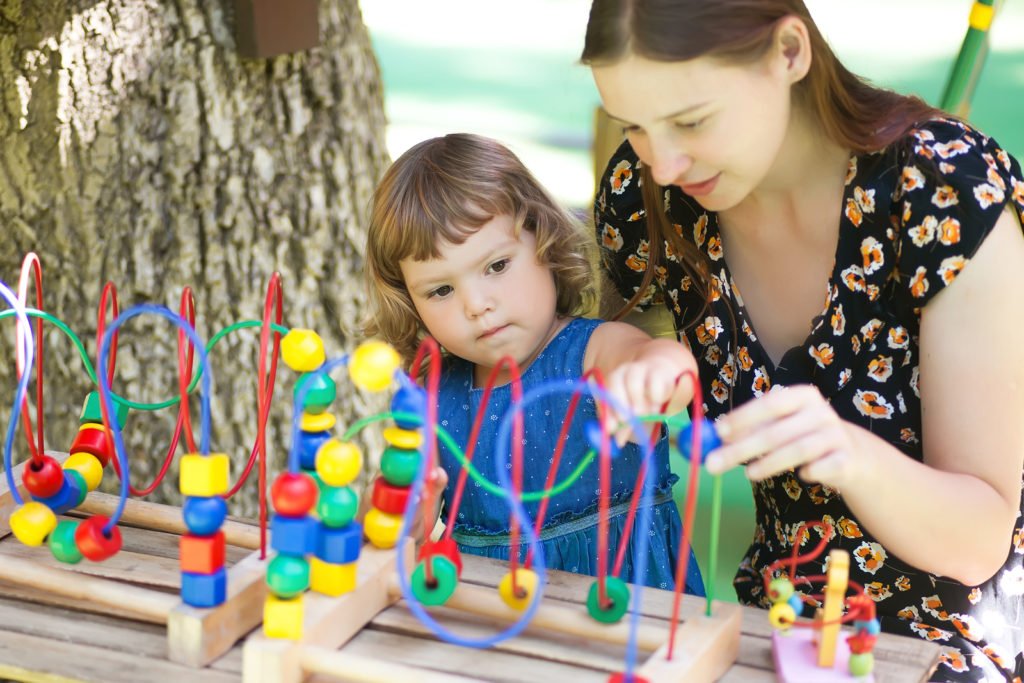 What is Play Based Speech Therapy?

There are a number of different approaches to play-based speech therapy, all of which draw from the aforementioned five ways that kids play.

The following are a handful of approaches to play-based therapy.

Therapy can be daunting to anyone, regardless of age. If it feels like work, your child will be reluctant to participate, which is why play-based speech therapy is such a great approach.

The type of approach that your therapist will use will be unique to your child’s needs. Speech therapy techniques can vary slightly, depending on the child’s age, or how developed or advanced their speech and communication skills are.

Since kids have so much energy and have a hard time sitting still for long periods of time, therapy sessions can be difficult. Play-based therapy solves that dilemma by implementing play into these sessions. lota italia keno pariuricasino.ro.

There are plenty of benefits to play-based speech therapy, which includes improved attention towards objects and other people,  cognitive skills like thinking and reasoning, and participation. Play-based speech therapy also provides positive interactions between the child and an adult and socialization with other children.